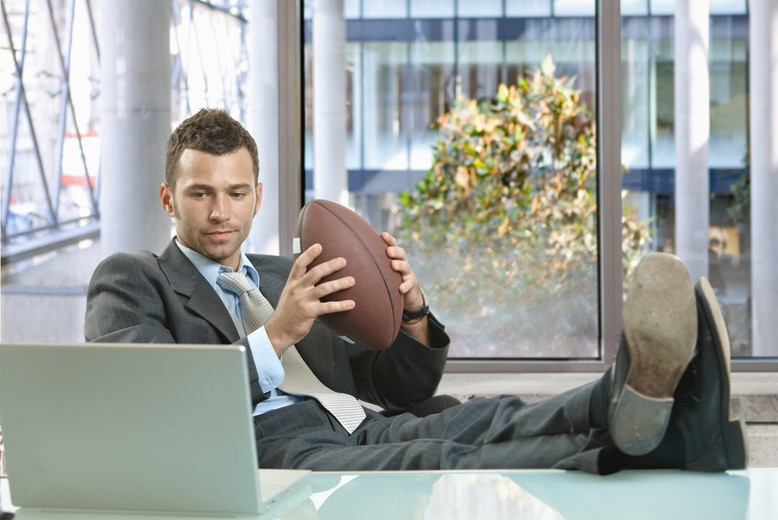 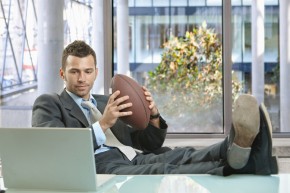 On one of the recent pregame shows, former NFL wide receiver Cris Carter shared some insight on how he took his football career to the next level. About midway through his career, he said he was tired of constantly being told he was not as good as Jerry Rice, one of the best wide receivers in the game.

He discussed his frustration with a fellow player who knew Jerry Rice’s workout routine. So Cris adopted that routine, and practiced it diligently every day. He became an elite player, was chosen for the Pro Bowl eight times, and First-team All-Pro twice. He won many other awards during his 15 years in the NFL, and was eventually inducted into the Football Hall of Fame.

He said that anyone can be good, but few players become great. He wanted to be in that second category and knew that if he was going to be great, it was up to him. “To get different results, you’ve gotta do different things,” was his comment.

Cris knew that he could not expect to be the best without pushing himself and practicing every day. The same is true of writing. Without practice, you’ll never become a great writer.

A Winning Plan to Develop Your Writing Skills

You need to work hard to strengthen your ability to write faster and better. Football players and other athletes strive to build muscles and perfect reflexes. Writers need to stimulate their brains and expand their creativity. It doesn’t just happen overnight.