Three Winning Strategies from the ‘Giants’ of Social Media 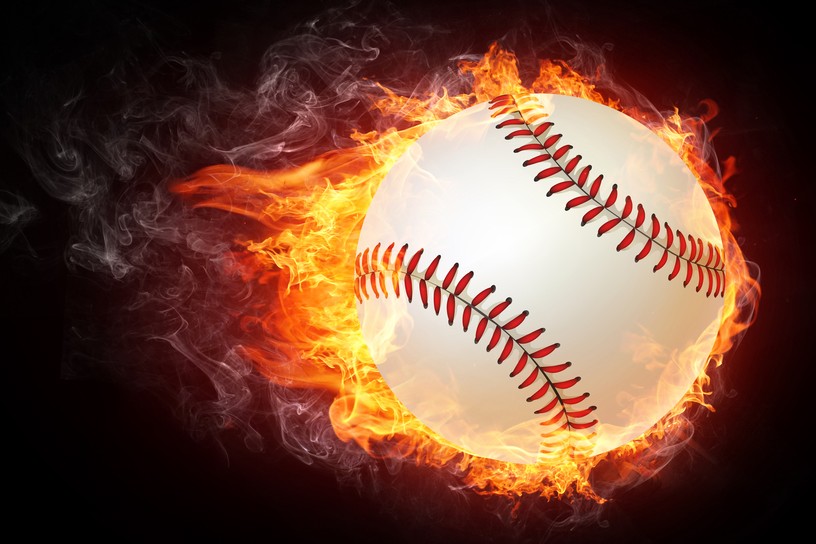 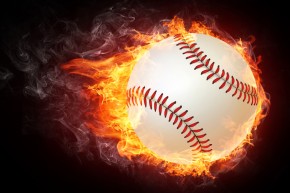 In a city that’s considered the tech capital of the U.S., that’s not at all surprising. But until 2010, the three-time World Series champions — including the championship they locked up just last week — lacked a cohesive marketing strategy. That was when Bryan Srabian took over as the team’s director of digital media.

He noticed that many fans posted to Facebook and Twitter on a variety of fan pages, but only occasionally on the team’s established pages. The most popular Twitter following belonged to a season ticket holder, not the team. Srabian set out to create a virtual community where these tech-savvy baseball fans could all come together and engage on those official sites.

In just four short years, the Giants have become the professional sports leaders in social media engagement. They’re the first team to establish pages on social sites beyond Facebook and Twitter. They have a social media café at their home field, AT&T Park. And once a year, they host a promotional Social Media Night where fans’ tweets and posts determine a giveaway item for people attending the game. These strategies have brought engagement with the organization way up.

No doubt the team’s winning has helped, too.

You can adapt the Giants successful social media strategy to help your clients build their own loyal fan base. Or try them for your own marketing efforts.

Let’s take a closer look at what the Giants did that made them social media leaders in the world of baseball.

The Giants set out with the goal of making their established social media pages the hub of Giants-related social media activity. Srabian wanted to increase and sustain engagement. Having that clear goal in mind helped shape their approach. His team continues to make sure this happens by including high-interest photos, videos and text of game highlights, players, and promos.

Do the same for your clients.

Your client wants to know if social media really is going to work for their company.  They want Return-on-Investment (ROI) evidence for proof. But even before that happens, you need to ask them what they want to achieve with their social media marketing campaign.

Find out what your client’s goals and objectives are in the context of social media marketing. They may initially want customer engagement, but are they also looking for increased website traffic? Do they want to generate interest and participation in a new contest? Or grow their email lists by getting followers to click on a squeeze page link?

Once they describe exactly what they want, you can come up with the best strategies to put into place. Then track your results. Gather and analyze relevant data to monitor your plan’s progress.

During October, the Giants battled and triumphed over three other teams — the Pirates, Nationals, and Cardinals — to play in and ultimately win the World Series against the Kansas City Royals. One of the hashtags they’ve used all season is #StrongerTogether, as a nod to their staunch fan support. This tag has now become #OctoberTogether to acknowledge their postseason run. Their official team hashtag, #SFGiants, was the fifth most popular sports-related tag in 2012 — right behind #nfl, #Olympics, #nascar, and #mlb.

You might think that including every relevant hashtag in every status update will attract your client’s audience, but most of the time it will just annoy and drive them away. Don’t overuse hashtags.

Instead, take a cue from the Giants and find out what hashtags could be specific to your client’s own business. Use them in your tweets to attract and engage their audience. The hashtags you choose may be related to their company positioning, brand identity, or Unique Selling Proposition. Others can come from related product launches or special promotions. This is a great strategy to get your client’s customers and fans buzzing about their latest news.

Bryan Srabian has a team of coordinators to monitor what people are sharing, commenting, and Liking on the Giants’ many sites. They look at the numbers each day and use what they learn to make decisions about the next day’s social media focus. The social media team also spots trends as suggested by the day’s most popular content. Whether it’s a particular player making a game-winning hit or an upcoming series with their archrival, the Los Angeles Dodgers, they base their social media efforts on that fan-driven information.

With your client, begin tracking customer comments and clicks, what they Like and retweet. Look for ways this information can spark ideas for their upcoming social media campaigns. For instance, in my work with travel and tourism sites, customers for one of my clients wanted to know more about cycling trips to Utah’s National Parks. I recommended to my client that he should include more content and related hashtags about those trips. He’s seen a significant increase in his social media engagement since.

Determining ROI as mentioned above is essential for your client’s business growth and goal fulfillment. But it’s just as important to pay attention to what existing customers and fans are actually saying about your client’s company. With that information, you can plan social media campaigns that will deliver the results your client is looking for.

Follow these three strategies in your client’s social media campaigns, and watch them get Major League marketing results!

Have you tried any of the social media tactics used by the San Francisco Giants?  Share your thoughts below.

I've been an educator for over 20 years in California and Colorado and am now in transition to become a web copywriter specializing in travel, personal development and catalogs. I am also study graphic design. I am beginning to have some success in travel writing, travel photography and stock photography, but my aim is to branch out into copywriting, because it's something I enjoy doing. I live outside Denver with my husband, two school-age daughters and Labrador retriever. In my spare time, I love to run, do yoga, knit, cook, read, travel, hike, ski and sometimes play golf (when I can hit the ball good and straight).