Reality Blog: Proof of How BERT Can Increase Your Traffic 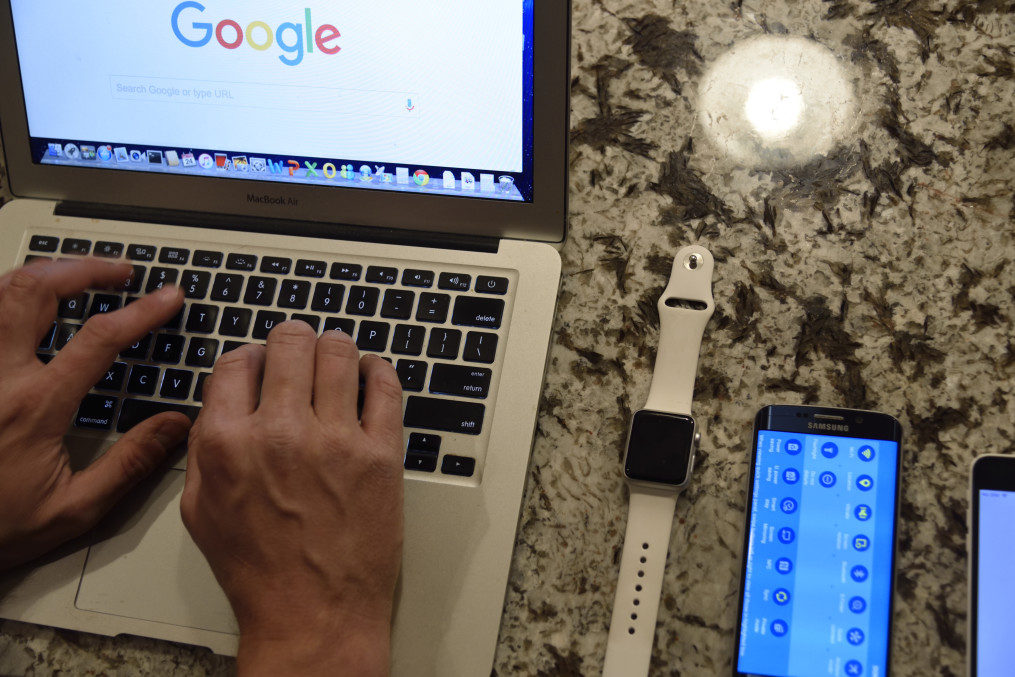 Late last year, I wrote about the powers of Google’s BERT update and why it’s such a boon for web writers.

I speculated that we should create FAQs by answering a whole swathe of questions drawn from Google’s “People Also Ask” feature… and that by doing so, we’d increase our chances of appearing in Featured Snippets, or in the “People Also Ask” section of Google’s search.

I recently ran a test to prove my theory.

The Test: Established Champion vs. Up-and-Comer

I used two posts as samples.

One was a new article about sizing automotive cables, complete with a detailed FAQ section. It’s aimed at the DIYer who wants to add electrical accessories to their vehicle.

The second was a popular article about solar panels. It consistently ranks in our top five pages. I added a detailed FAQ section, saved as a draft then re-published it.

Now the second article already had lots of traffic… it had a head start over the first article.

All questions for both articles were taken directly from Google’s “People Also Ask” or Featured Snippets.

The Results: You CAN Take on Big Companies and Win

We’ll look at both in detail.

The new article (about auto wiring) is steadily gaining more impressions over time, while the CTR (click-through rate) has stabilized. So Google shows this article in its search results more frequently as time goes on.

However, the average position has stabilized at around 25th down the list. Not so good.

What’s exciting, though, is we’ve finally made it into a Featured Snippet. That feels good!

There’s one slightly puzzling thing about this Featured Snippet. As you can see, the question is “What size automotive wire do I need?” This is a popular question and is in our FAQ section.

However, Google has chosen to add random text from another part of the article into the description.

I wonder if Google will refine the description over time? We’ll wait and see.

In summary, we have a solid performer. How? By writing an in-depth article and adding an FAQ of questions “People Also Ask.”

It can be improved though. I need to go back and update some of the article content. Hopefully this will give it a boost in the rankings.

Another thing worth noting. This topic is highly competitive. Just about every automotive supplier and electrical component supplier has an article on or related to this topic. We’re competing with the big boys here.

This should reassure you… it is possible to take on the large companies and out-muscle them in Google searches.

I re-published the second article. When is it okay to re-publish rather than update? When you do major changes.

For example, I re-wrote sections of the main content, added diagrams, and added a comprehensive FAQ section.

Why did I re-publish instead of update? Well, the article was old. I wanted the search engines to display a more recent published date in their search results.

How did Google respond?

We’re now answering people’s questions, so it’s not surprising to see a steep change in the CTR. Impressions haven’t changed though. Is Google punishing us for re-publishing? Maybe.

What about the search rankings?

Clearly the ranking dropped. So is Google punishing us for re-publishing? I’d have to say 100% yes.

On the bright side, we’ve gained a Featured Snippet and a spot in “People Also Ask.” Google’s giving me mixed signals here. *Sighs and rubs chin thoughtfully* 🤔

This one will be interesting to watch over time. Will Google forgive us our sins? Or will they continue to hold this article down? I suspect if people continue to click through, then this should move up the search rankings.

The short-term pain is worth the long-term gain.

Your Takeaway: Give the People What They Want

Like most things related to Google, the answers aren’t clear. We’ve learned a few valuable lessons though:

Last time I said BERT was a gift from the gods for web writers. The results we’re seeing only confirm my original thoughts.

Are you using “People Also Ask” to create FAQs yet? Are you seeing positive results? Let us know in the Comments below.

Andrew has traded the daily grind for a life on the road. He loves the lure of Australia’s wide-open spaces, solitude and isolation. Andrew and his wife Peta are experienced remote travelers, living the simple life on the road. They travel, work and live in their 4x4 truck camper. Andrew plans to build his Money-Making Website Top Wire Traveller to the point where it provides a regular income... enough to sustain their lifestyle on the road.

10 Tips for Selling Yourself and Your Services