The Rise and Fall of a Master Storyteller 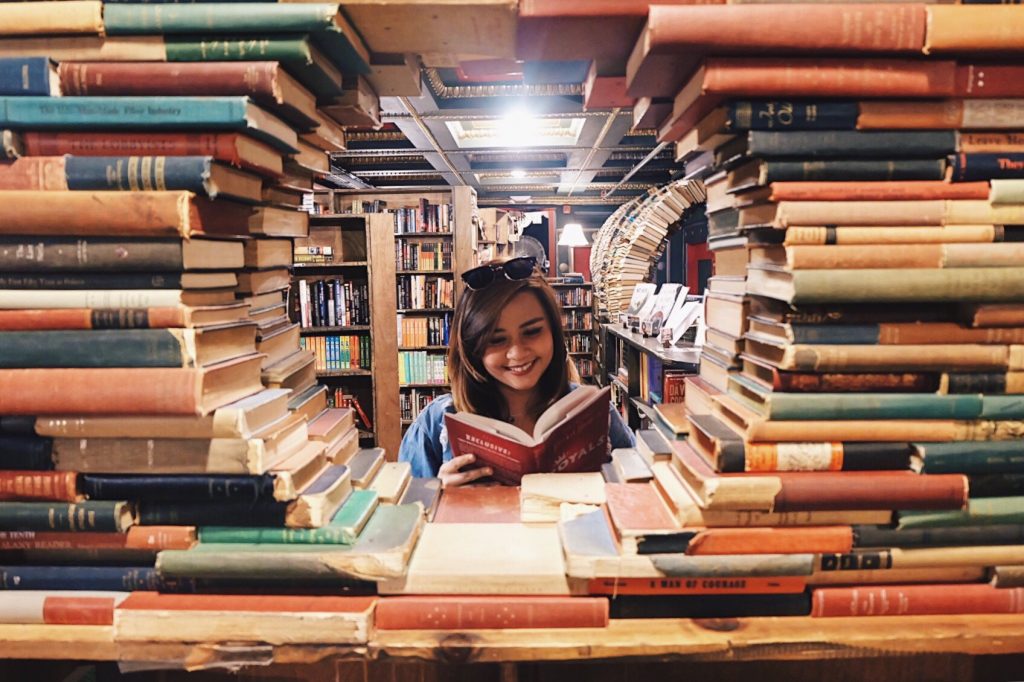 Peter Fitzsimons (or Fitz) is a well-known personality in Australia. He’s the type you either love or hate.

Fitz was one of my favorite authors… until he lost his touch.

More on this in a minute… and why it matters to you as a writer. But first you need to understand the man.

A Short History of Fitz

Fitz was a tough, take-no-prisoners forward who played Rugby Union for Australia, back in the day when the Australian Rugby Union team was a force to be reckoned with on the world stage.

Now I realize most of you will be wondering what Rugby Union even is!

Well, think American football without all the protective gear and without the incessant stoppages in play. And a “forward”? Put simply, it means they’re up front in the thick of the action.

When Fitz played in the 1980’s, Rugby Union wasn’t even a professional sport. Meaning they didn’t get paid, not officially anyway. You see, Rugby Union is steeped in British tradition… and was very much a game played by the upper class.

But Australia took Britain’s game and made it their own. Sure, the elite still played. However, our effectively classless society meant Rugby Union spread well beyond the elite. Australian Rugby Union took it to another level and dominated world Rugby for many years.

Fitz was a product of this factory of self-belief. It suited his loud, brash personality. And following the “squeaky wheel gets the most oil” principle, Fitz emerged as a commentator on topical issues in the wider community.

A combination of fierce intellect, ultra-competitive personality, and controversial opinions made Fitz a highly sought-after commodity by the chat shows.

Then Fitz did something no one expected. He wrote a book.

A New Way to Write About History

Now I should declare my stance on Fitz before we go on. He is the epitome of what I’m not… loud, brash, opinionated. So he was never on my radar, not someone I related to.

But he does have a sense of humor, a typical Australian dry wit. He can be a bit of a larrikin (prankster).

And when I read my first Fitz book… wow!

Andrew has traded the daily grind for a life on the road. He loves the lure of Australia’s wide-open spaces, solitude and isolation. Andrew and his wife Peta are experienced remote travelers, living the simple life on the road. They travel, work and live in their 4x4 truck camper. Andrew plans to build his Money-Making Website Top Wire Traveller to the point where it provides a regular income... enough to sustain their lifestyle on the road.