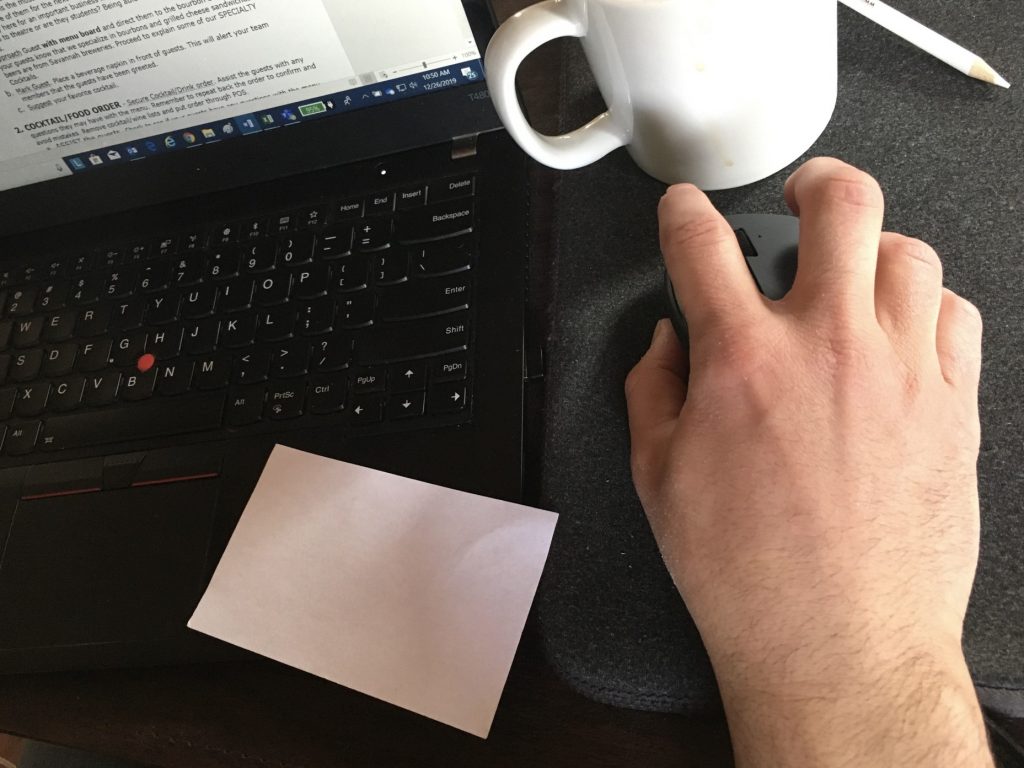 In the late 1990s, Michael Katz fell in love with the internet.

He left his middle management job with a cable company and struck out on his own. His plan was to make a living building websites.

That’s not what happened, though.

Michael started sending out a bulk email about the internet to former coworkers and others who had an interest. Back then, he was sending the email himself, using the BCC function in his personal email account. There was no AWeber, MailChimp, or Constant Contact.

The email initially went to about 30 people, and then to his surprise, “people I never heard of started asking me to add them to the list, which was weird.”

More funny things started to happen. From this bulk email list, people started asking him to lunch, asking him to speak, and sending him referrals.

“It was another year before I started thinking, oh, I could do this for other people,” Michael explained to the Wealthy Web Writer members who were tuned into his interview with Heather Robson.

Heather, Wealthy Web Writer’s Managing Editor, loves writing emails, and she was excited to talk with Michael and hear how he got started with email newsletters. The entire interview is available HERE.

After Michael realized he could write email newsletters for clients and get paid for doing it, he found the third-party email service Constant Contact, “so I had this tool to use,” he told us.

Michael believes strongly in the power of email newsletters because he saw firsthand how effective it was. “You can really do a lot of selling when you stay in front of people with useful information,” he explained.

What Is an Email Newsletter?

People get lots of marketing emails, so Heather asked Michael to define what an email newsletter means to him.

Michael described it as “the electronic equivalent of having lunch with people.”

It’s a subset of email marketing, he continued. “It has useful content, it’s interesting, it may contain some promotion, but it mostly keeps you in front of people and positions you as what I call a likeable expert.”

Susanna was dragged back, kicking and screaming, into freelancing after losing her job in the banking meltdown in March, '09. One 3-month stint in an appalling temp job persuaded her to get serious about establishing herself as web writer. In March, 2012, she moved to a small town in Panama with her husband and three small dogs. After enjoying the writer's life in the culture of "buenas" and "mañana" for 2-1/2 years, she's returned to the US. At least for now.