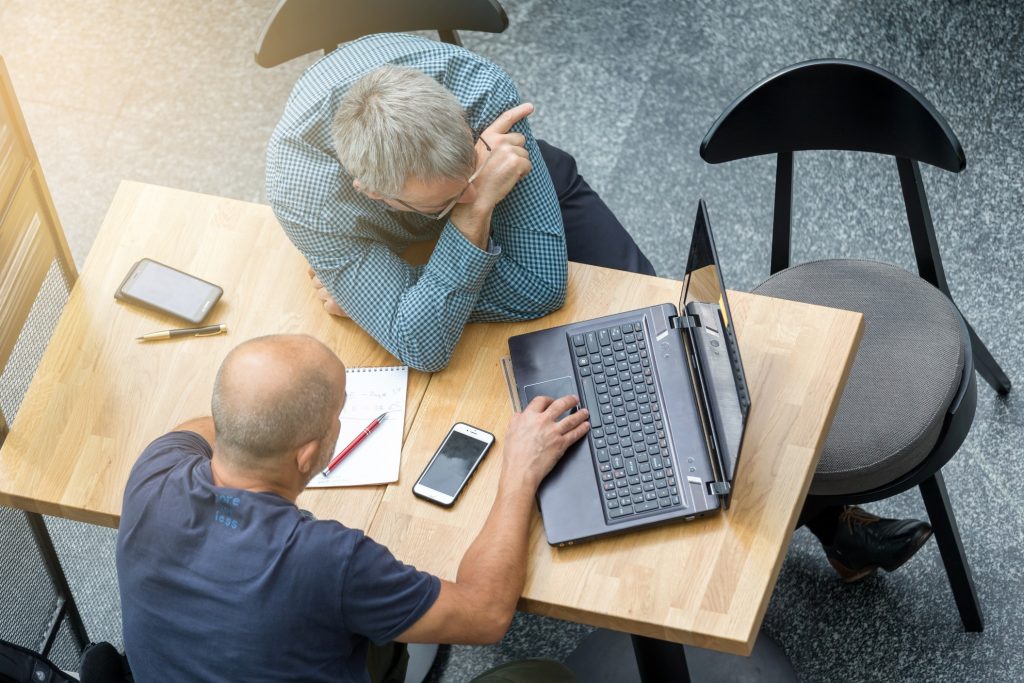 According to the great wisdom I found on a gift shop T-shirt, Irish Diplomacy is the ability to tell someone where to go (if you know what I mean) and make them look forward to the trip!

A lot of people don’t like the idea of diplomacy. Probably because it’s often used in deception and manipulation. Even the title Diplomat tends to conjure up visions of a slimy character, who makes deals that can later be squirmed out of.

But diplomacy is often poorly understood.

It’s a necessary ingredient of everyday life and an essential part of coming to a satisfactory agreement when you’re negotiating a contract for freelance copywriting work.

The Scots-Irish in my blood may be a bit diluted — by more than 200 years — but the gift of the blarney came through pretty strong in me. I have an innate desire to make relationships between people work and to make sure that everyone “walks away with a smile,” to use a saying that’s common to where I live saying.

And, at its core, I think that’s what diplomacy should be.

Diplomacy is the best way to solve tricky problems peacefully and have everyone leave feeling good about how things ended up — even if the solution was to basically kick the problem person out of your life.

I try to use Irish Diplomacy even and especially with difficult clients. Even when you’re breaking things off with a client, it’s better for them to leave with a smile on their face than with a slammed door.

Taking Full Advantage of the Writer’s Life During the Summer

Reality Blog: Are You Trapped on a I’m-Never-Good-Enough Hamster Wheel?