Reality Blog: Start Controlling What People Say About Your Business 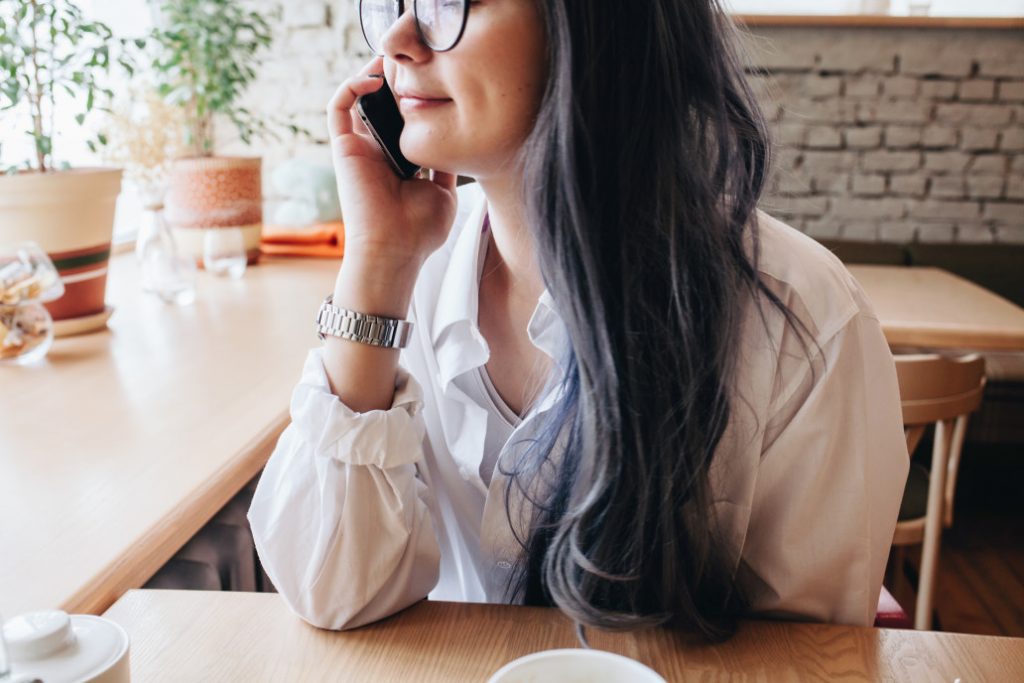 What are you allowing people to say about your business and you as a copywriter?

Okay, “allow” seems like a weird word to use. After all, why should we think we have control over what other people think and say?

One man who (in)famously proved how little control any of us has over events was the ill-fated Persian emperor Xerxes.

All Xerxes wanted was to conquer mainland Greece. His disciplined, battle-hardened army numbered in the tens of thousands. The much smaller Grecian city–states were more worried about squabbling with each other than they were about the biggest empire on earth. Things looked pretty good for Xerxes.

His only real barrier was building an invasion bridge across a narrow strait… which went beautifully until a massive storm blew in and destroyed the half-completed bridge.

Infuriated, Xerxes beheaded the engineer. When the storm raged on, Xerxes sent men down to the shore to whip the water…

Eventually the storm passed, the bridge was built, and the Persians invaded. Only to be met by a company of 300 stubborn Spartans. And when they finally got past them, the Persians were sent packing in utter defeat by a unified Greece.