Reality Blog: How to Escape a Vampire Stampede 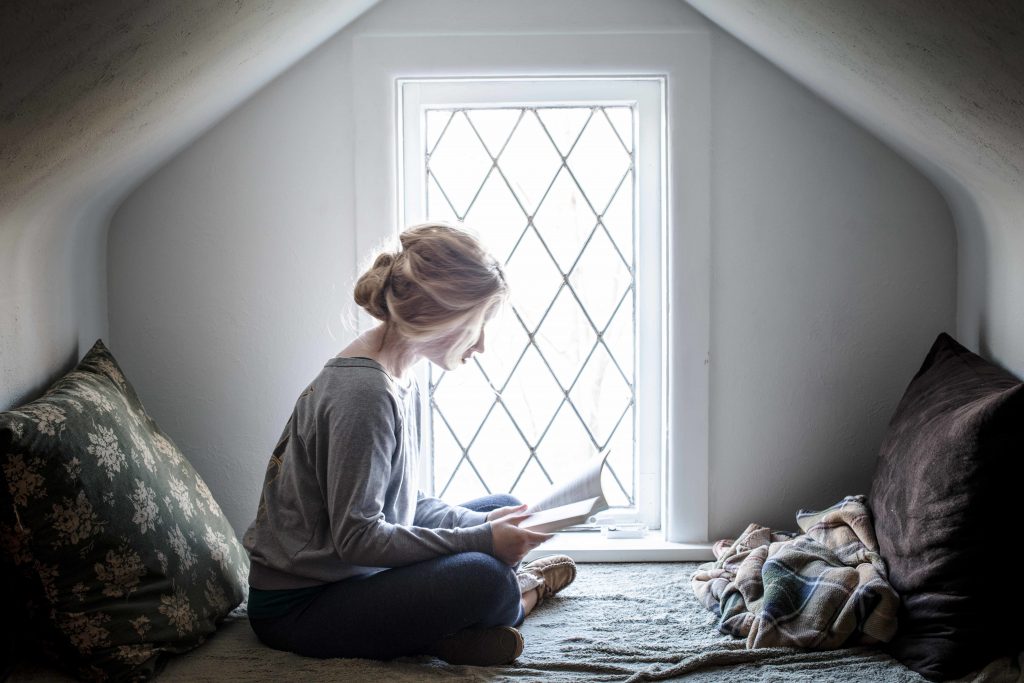 As an aspiring teenage novelist, I watched in horror as a massive herd of vampires was unleashed to stampede across popular culture. It seemed like every girl in America — other than me — was in love with the idea of pale-skinned stalkers.

It wasn’t just a teen phenomenon, either.

The Vampire Stampede swept over the entire storytelling industry. During the height of the craze it was almost impossible to get published if your story didn’t include at least one Dracula-wannabe.

Publishers, editors, and agents all claimed to be hunting for “fresh talent and new ideas” while publishing and signing up vampire authors almost exclusively. The market was so glutted that even Mark Twain couldn’t have created a standout story, and what followed this “fit in or forget being published” trend was inevitable:

There’s no getting around the fact that people love “new” things.

They love specialized skill sets, unique spins, anything and everything that feels fresh, clean, and inspiring. Basically, people love that feeling of striking gold… especially if they think that other people have walked right past that treasure trove and overlooked it.

You don’t win awards, let alone make sales, by echoing the same ideas as everyone else.

As the author of an overlooked novel featuring Iron Age shape-shifters, I felt frustrated and helpless in the face of the Vampire Stampede. And I’ll admit to resenting certain authors whose tall tales started the stampede in the first place.

But the truth was that failure to launch against the odds wasn’t their fault. It was mine.

If I’d had even a quarter of the marketing savvy I have now, I would’ve recognized that I’d already done the one thing that put me in a position to profit shamelessly off of the Vampire Burnout that was following hard on the heels of the Stampede.

September Challenge Kick Off
August 27, 2021
Getting the Most from a Virtual Event – a Panel Discussion
September 2, 2021
Member Update – A Business Built on Gratitude
September 3, 2021

7 Steps to Getting Prospects to Take a Chance on You

Reality Blog: 6 Tips for Copywriting on the Go